Angioedema Bangladesh is a community for patients with Hereditary Angioedema (HAE) and all other types of Angioedema, their families, medical professionals and anyone else who would like to connect with others to learn about HAE and Angioedema, help educate and create awareness in Bangladesh.

Our aim is to educate to reduce times to diagnosis, create awareness of HAE and other types of Angioedema, and gain access to modern treatments for patients living in Bangladesh. 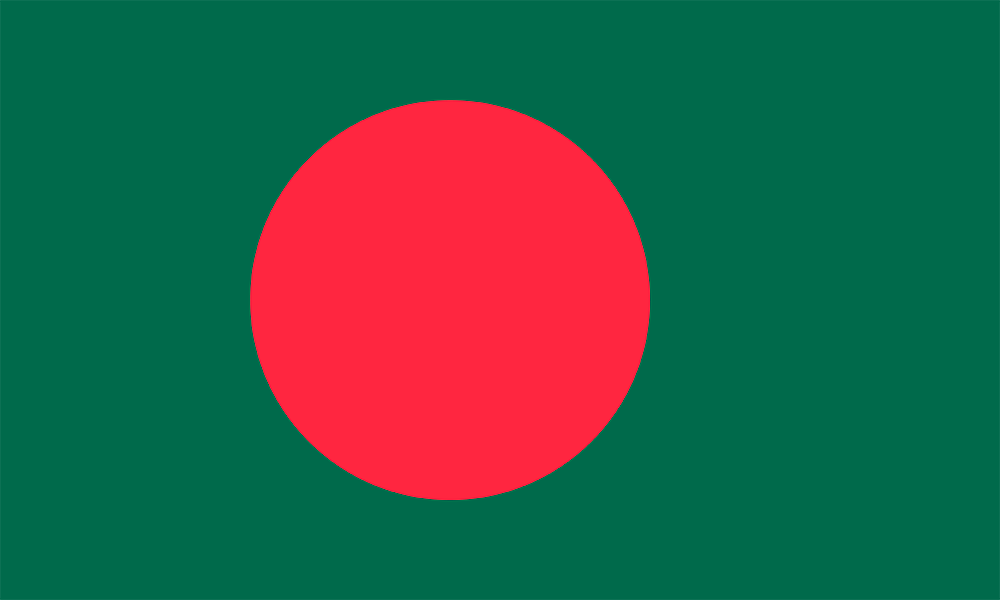 What is Hereditary Angioedema

Hereditary angioedema (HAE) is a very rare and potentially life-threatening genetic condition that occurs in about 1 in 10,000 to 1 in 50,000 people.

HAE symptoms include episodes of edema (swelling) in various body parts including the hands, feet, face and airway. In addition, patients often have bouts of excruciating abdominal pain, nausea and vomiting that is caused by swelling in the intestinal wall. Airway swelling is particularly dangerous and can lead to death by asphyxiation.

HAE patients have a defect in the gene that controls a blood protein called C1 Inhibitor. The genetic defect results in production of either inadequate or non-functioning C1-Inhibitor protein.
Normal C1-Inhibitor helps to regulate the complex biochemical interactions of blood-based systems involved in disease fighting, inflammatory response and coagulation.

Because defective C1-Inhibitor does not adequately perform its regulatory function, a biochemical imbalance can occur and produce unwanted peptides that induce the capillaries to release fluids into surrounding tissue, thereby causing edema.
It runs in the family.

HAE is called hereditary because the genetic defect is passed on in families.

A child has a 50 percent possibility of inheriting this disease if one of the parents has it. The absence of family history does not rule out the HAE diagnosis, however.

Scientists report that as many as 20 percent of HAE cases result from patients who had a spontaneous mutation of the C1-Inhibitor gene at conception. Consequently, these patients can pass the defective gene to their offspring.

Because the disease is very rare, it is not uncommon for patients to remain undiagnosed for many years.

A large number of patients report that their frequent and severe abdominal pain was inappropriately diagnosed as psychosomatic, resulting in referral for psychiatric evaluation.

Before therapy became available, the mortality rate for airway obstruction was reportedly as high as 30 percent.

Angioedema Bangladesh is a member of HAE International (HAEi).

HAE International (HAEi) is a global non-profit network of patient associations dedicated to improving the lives of people with HAE. 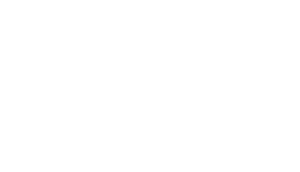